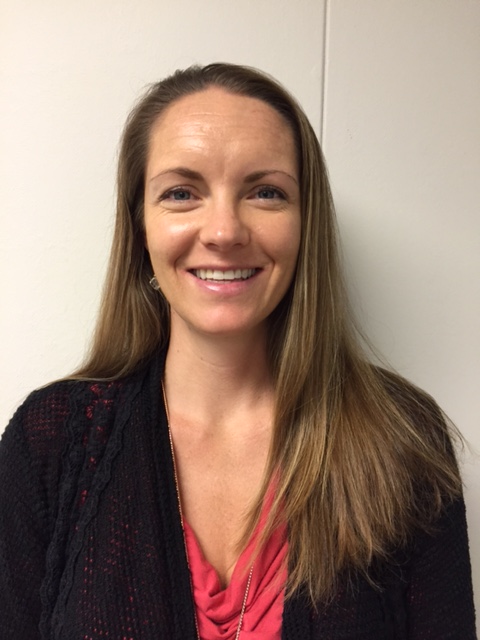 Mrs. Lawrence started working in the Cardiac/ Medical ICU where she trained to be a Code Nurse. She was one of the first Rapid Response nurses at UCSD.

In 2008 Mrs. Lawrence was hired as the first Resuscitation Coordinator at UCSD, She played an instrumental role in transitioning UCSD to their current Advanced Resuscitation Training (ART) program, a novel approach to ACLS.

In 2010 Mrs. Lawrence was named Nurse Manager of the CCU/MICU. One of her accomplishments at that time included collaborating with a multidisciplinary team to become one of the first five facilities in the country, and the only center in San Diego County, to be certified as a Comprehensive Stroke Center (CSC), awarded by The Joint Commission.

In 2014 Mrs. Lawrence joined the Performance Improvement & Patient Safety team at UCSD as the first Resuscitation Outcomes Nurse. In her current role she analyses data and participates in performance improvement projects focused on Mortality, Sepsis, Code Blue and Rapid Response.